Not to be too glib, but everything on earth has a life - 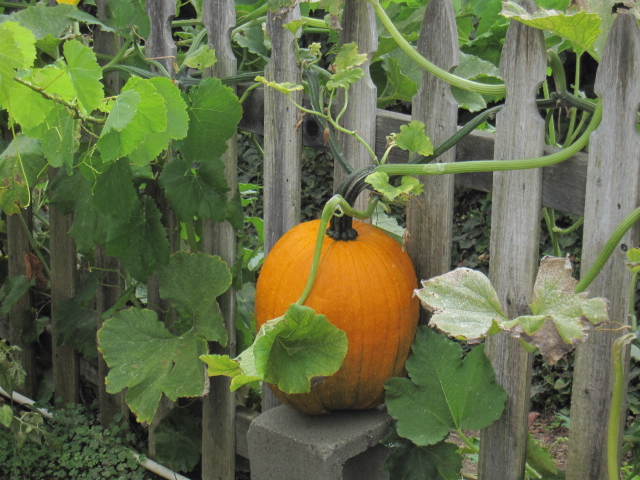 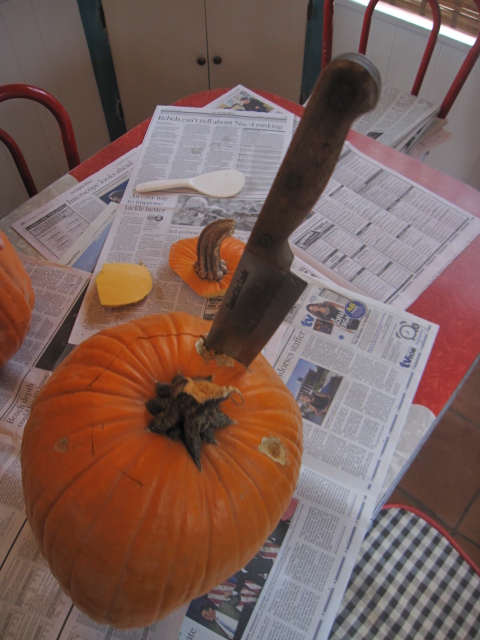 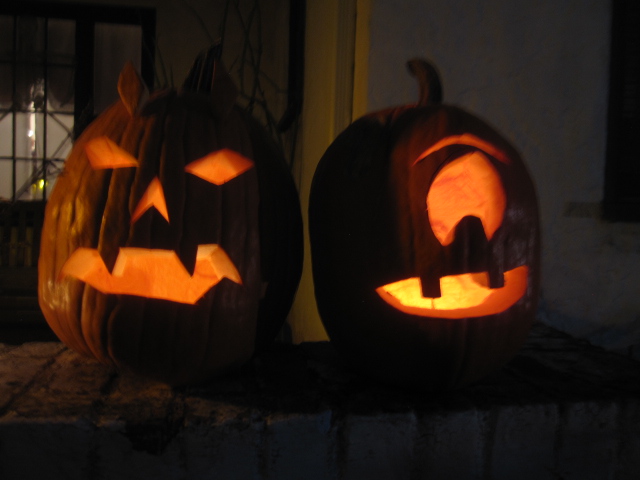 What KIND of afterlife depends on your own personal beliefs. Mine are eclectic, but I do believe that we all continue to exist in some form after we've left this earth, and at this time of year, those who have passed on are very, very close to those they've left behind. 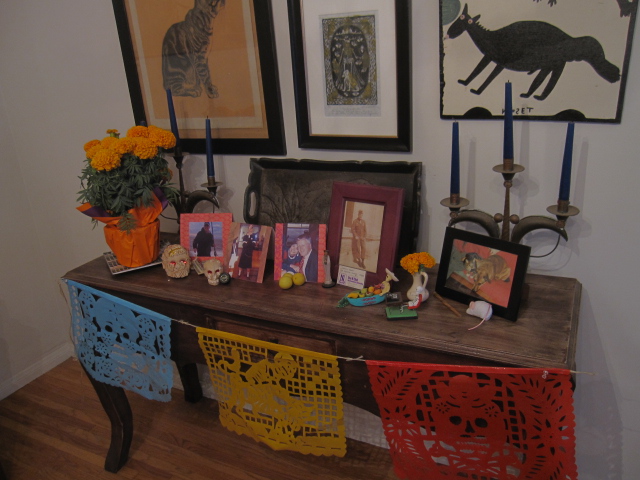 Samhain. All Hallow's Evening. Halloween. All Saints Day. Dia de los Muertos. All fall from the 31st of October to the 2nd of November, all have one foot in life and the other in death. And all are celebrations. Celebrate death? Why not? It's part of life, and to separate it, treat it as something 'other' is somehow disrespectful of those who have stepped through that door. Because no matter what, they're always with us. And during these magical three days, the world of the living and the world of the dead are closer than at any other time of the year. Which means you can easily visit. Which gives me great comfort.

2014 has been difficult for us, with so much loss and grief. But today, on El Dia, we will celebrate our dear departed who will never leave us, and we honor them on our altar with talismans and things they enjoyed in life. And we will SO enjoy visiting with them.

For Peter, my dear Southern Scot, the cork from a nice bottle of single malt. I'll be sipping a shot with him later. 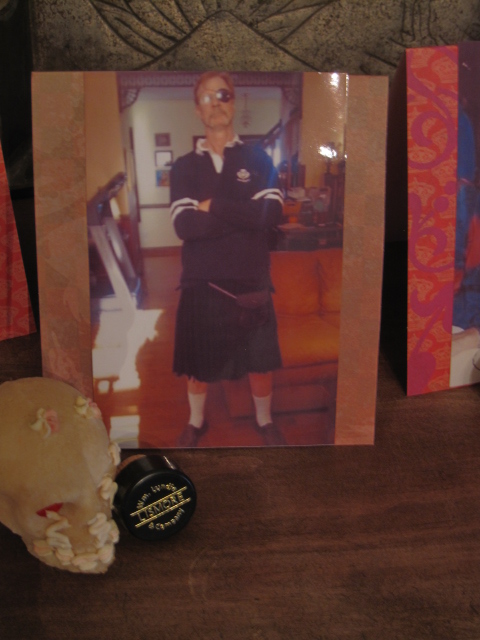 For Dave's brother Rod, some Whoppers, his favorite candy. Dave will join him in indulging their mutual sweet tooth. 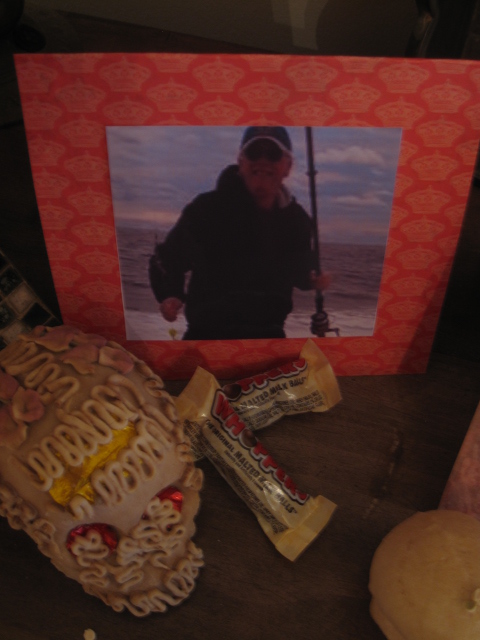 Nan and Chuck Hebner sit next to Dad. They were all the best of friends, and I'm sure are whooping it up somewhere tonight. I've given the Hebners some limes for their vodka & tonics.

Dad has his prized "N Club" lifetime membership card, which surely extends into the afterlife. And though he left the Catholics for the MUCH more fun Whiskey-palians, he has his parents' dashboard Mary. I'll raise a glass of red table wine to Dad. The man loves a good honest glass of 'dago red.' 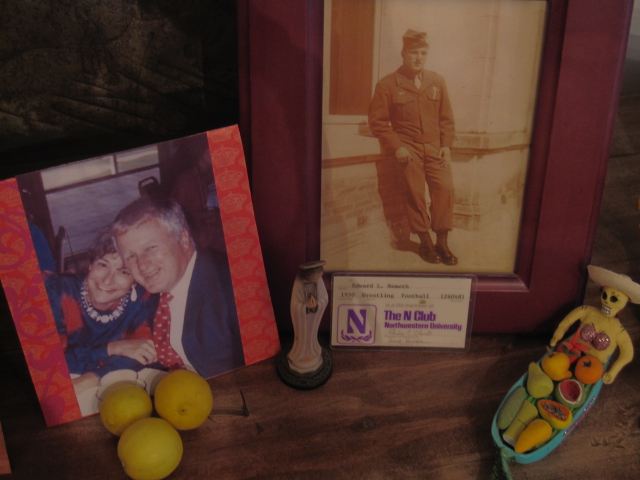 Today we also celebrate a birthday. One year ago on Halloween, our across-the-street neighbors Cricket and Jason had a bun in the pumpkin. 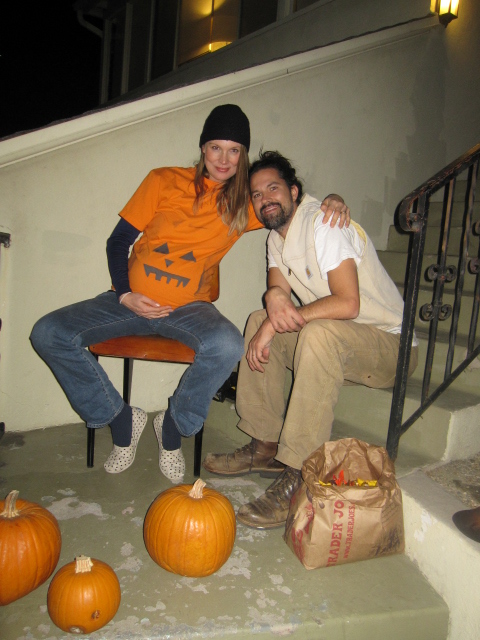 Two days later, on El Dia, their son Ohio was born, and now he's King of the Forest. 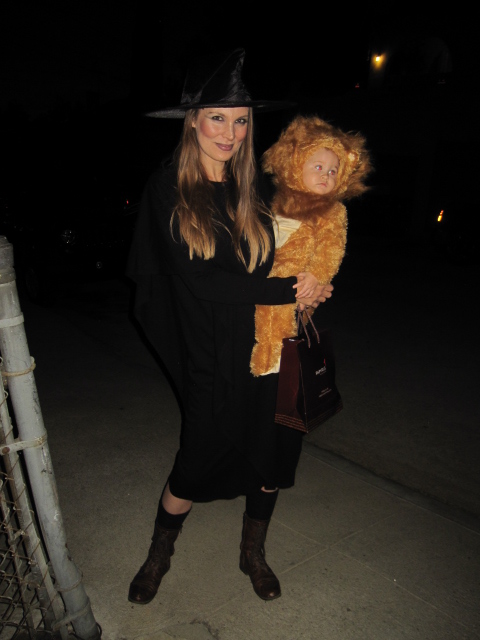 We'll enjoy being part of his life, watching him grow, bringing him veggies from the garden and dogs to play with, and when we're gone, we'll still come visit. No doubt in my mind. Any kid born on El Dia is an old, old soul and will welcome visitors from the afterlife.

So tonight, join us in thinking sweet thoughts of your dearest departed. 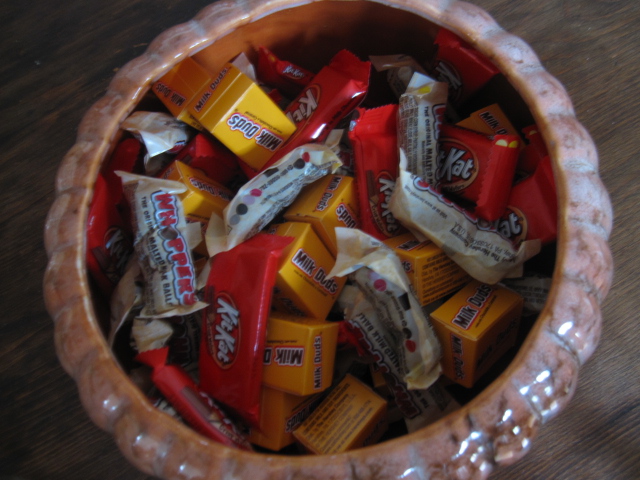 Because I guarantee they're thinking about you too.
Subscribe
Comments for this post were disabled by the author