As promised, here's the link to my Covered California commercial I blogged about in the last entry. And no, I STILL haven't seen it on the air, though many others have.

AND as an extra bonus, the 'montage' ad, where I not only appear, but my backyard makes an appearance in the segment with the tall, dark & handsome man with the bicycle.

My mutts are FAMOUS! 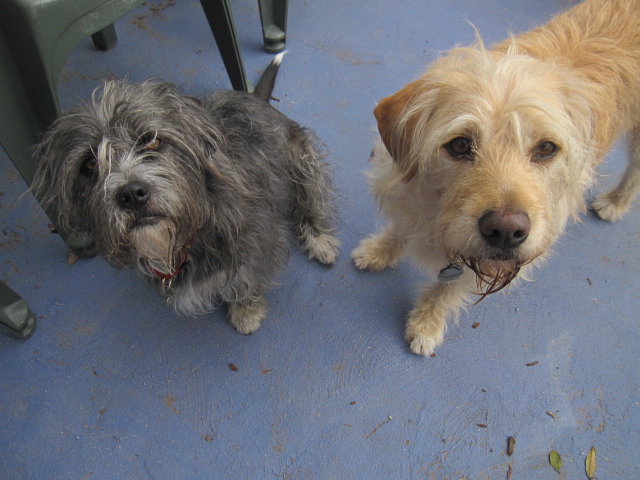 But you already knew that.
Tags: covered california commercial, my mutts
Subscribe
Comments for this post were disabled by the author